Mark Stary is a graduate of the University of Wisconsin with a bachelors degree in Interior Design. He moved to San Diego in 1985 and has been practicing design in California since. He is a California Certified Interior Designer – CCIDC, as well as a profesional member of the American Society of Interior Designers – ASID.

His passion for modern design and architecture has propelled him to many successful projects and ventures including television appearances doing home makeovers for ABC, as well as published work in San Diego Home and Garden, Dream Homes Magazine, and The San Diego Union Tribune.

Mark’s creative talent and commitment to personally working with each client to fulfill their vision is his driving force. 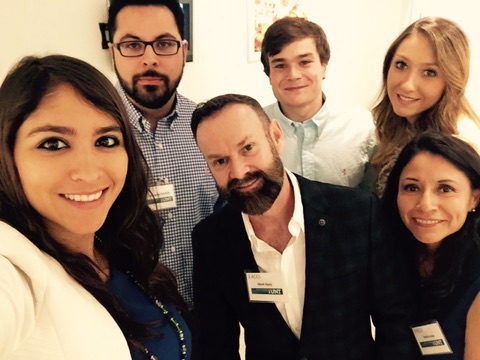 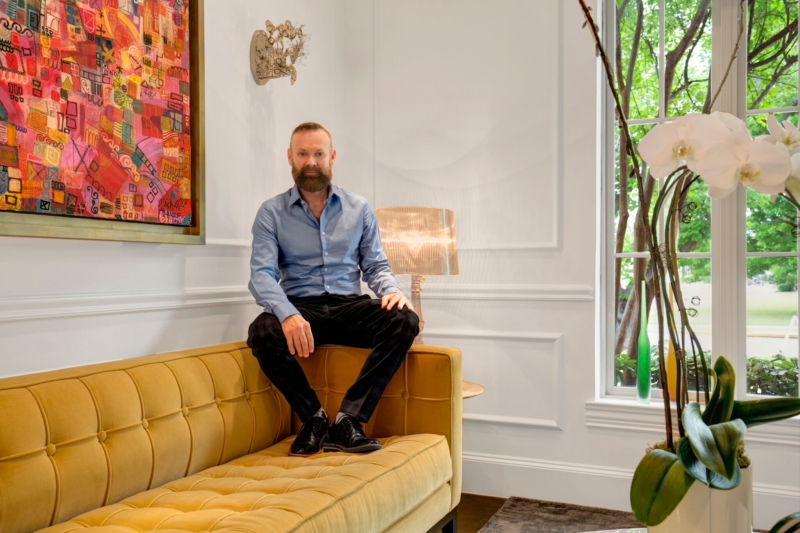